#16 – Playing with your humans

Playing is importants for doggie and humans both

#16 – Playing with your humans
Playing with your humans is importants. Not just cause they’d get boreds otherwise, but also because it makes you likes them more and makes you all get alongs better. The humans calls it bonding. If you do lots of stuff with the humans every day, you’re not going to be boreds eithers, so you’ll be less likely to do stuff that the humans don’t likes, like barkings and chewing their stuff or digging in the garden.

I likes to play lots and lots of games with my humans. My ever bestest favourite is fetch, when I was youngers I used to be a fetch machine and coulds play fetch all day long if only the humans weren’t so easily tireds.
I wasn’t born knowing how to plays fetch, the humans taughts me it was fun to bring the ball back when I first cames here by giving me treats when I dids. I soon didn’t cares so much about the treats (although I would never say no to treats!) because fetch is SO much FUN!

I also loves football – I can’t really picks it up, but I’m a super goalie and I likes to bark at the ball. I can’t really do tuggy anymore cause of my knees, but I used to loves that too and it helped me learns my leave its too. I really loves Where is it?! games too, where the humans hides my toy and I has to find it by smelling everywhere. This is THE BEST game evers if they hides your treats instead of a toy! I also loves learning new tricks just for fun, cause I’m a smart doggie and I likes to use my brain. I knows lots of cool tricks like turn, down, roll over, go sit on the mat, weave, paw, beg and close the door. 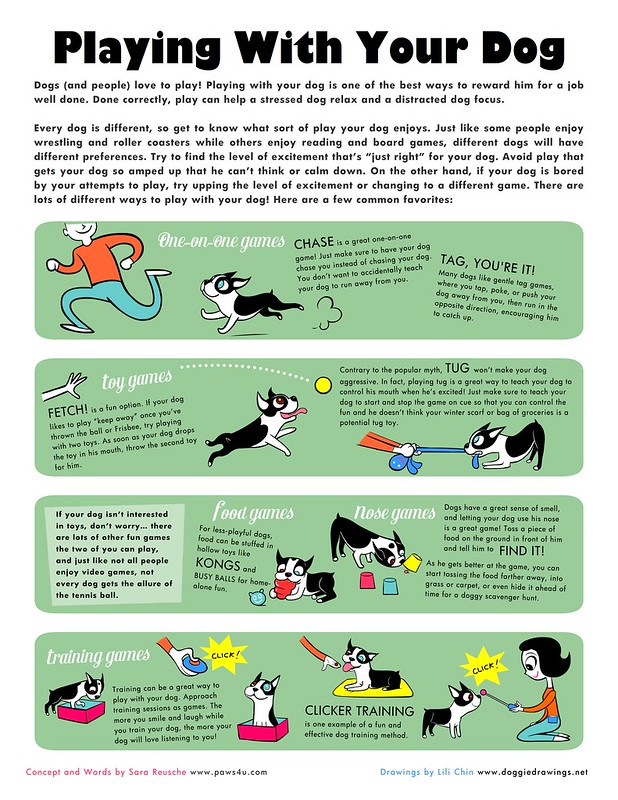 I am a rescue doggie who was saved by MADRA, a dog rescue based in Co Galway, Ireland. I was adopteds a long time ago and have a great life with my humans, so I does whatever I can to help the other doggies who aren't as lucky as me. You can find MADRA's website here: www.madra.ie
View all posts by jaspermadra →
This entry was posted in Uncategorized and tagged dog, dog rescue, dog training, dogs, Jasper's Training Tips, MADRA, Mutts Anonymous Dog Rescue And Adoption, shelter. Bookmark the permalink.